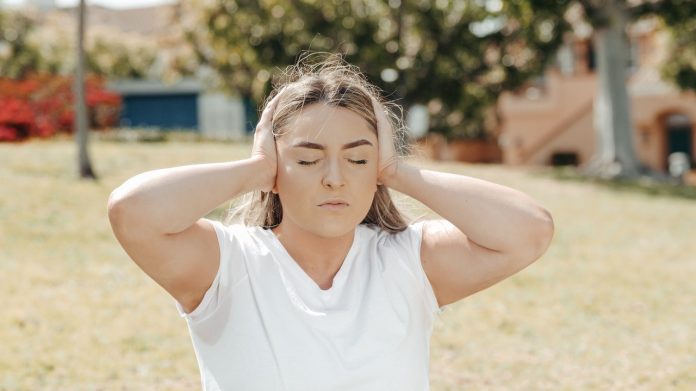 Learn how to scale back extreme sweating? – Information on-line

People prone to excessive sweating, who do not have a special health cause, find it very difficult to tolerate high summer temperatures, and experts have a few tips that will help them reduce the increased work of the sweat glands without using antiperspirants.

One way, German pharmacists say, is to consume a smaller amount of red meat during hot summer days.

They warn that some vegan and vegetarian alternatives, such as soy products or legumes, can also affect the increased secretion of sweat from the sweat glands, because, like red meat, they contain chemical compounds known as purines.

Purines are aromatic organic components present in almost every food. They are constantly produced in the body and are an important component of cells, but certain foods are especially rich in purines: shellfish, crabs, cabbage, spinach and asparagus.

There is another way that contributes to reduced sweating – abstaining or consuming as little caffeine, alcohol, spicy foods and nicotine as possible.

Sweating is the body’s natural reaction to body heat and acts as a cooling system. Sweat itself has no odor. But it occurs as a reaction to the bacteria that inhabit the skin. The higher the personal hygiene, the less bacteria will be, and so the smells will disappear.

Places from which sweat fails to evaporate quickly provide a warm and humid environment, and it is affected by bacteria that feed on chemicals from sweat. Shaving the armpits will allow sweat to evaporate faster, and a daily shower will reduce the growth of bacteria on the skin.

German pharmacists remind that some people are helped by body powder that absorbs excess moisture, so its use is recommended on parts of the body that sweat a little less.