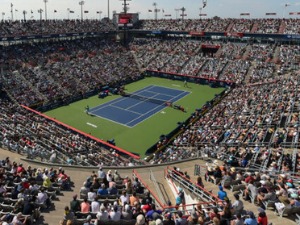 At the start of the tournament, Kecmanović will face the Dutchman Botik van de Zandshulp, who is the 26th tennis player in the world.

The Serbian and the Dutch have met twice this year.

If he passes the first hurdle, Kecmanović will play in the second round against the winner of the duel between Cameron Norrie and Brandon Nakashima.

Filip Krajinović’s opponent at the start of the Masters in Montreal will be the British Dan Evans, against whom the Serbian tennis player has a score of 2:0.

If he defeats Evans for the third time in his career, Krajinović will play in the second round against the fifth seed in Montreal, the Russian Andrei Rublev.

The first seed at the masters in Canada is the best tennis player in the world, Russian Daniil Medvedev, who is free in the first round and is defending his title.