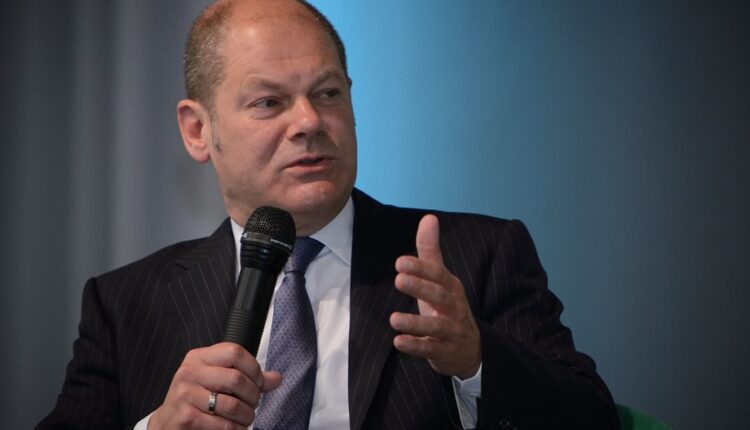 German Chancellor Olaf Scholz asked Kosovo and Serbia on Friday for a clear commitment to reaching a lasting political solution to their long-standing dispute over Kosovo’s independence.

Normalization talks facilitated by the EU started 11 years ago but yielded little impact, and tensions between the former opponents in war remain.

Scholz, who was in Kosovo to start a multi-nation trip in the Western Balkans, said Russia’s war in Ukraine made the region’s stability even more important.

“In times like this, the value of peace and security is made clear anew to us, and a further very weighty reason for Kosovo and Serbia to find a political solution with a comprehensive, sustainable solution that also contributes to regional stability,” Scholz at a news conference in Pristina.

The chancellor asked Serbia and Kosovo’s governments for a clear commitment to the EU-facilitated dialogue.

“An agreement must ultimately also clear up the question of the recognition of Kosovo because it is not conceivable that two countries that don’t recognize each other become members of the EU,” Scholz said in Pristina, Kosovo’s capital.

Kosovo, a former province of Serbia, declared independence in 2008, a decade after a brutal 1998-1999 war between separatist ethnic Albanian rebels and Serb forces. The war ended after a 78-day NATO air campaign that drove Serb troops out and a peacekeeping force moved in.

Most Western nations have recognized Kosovo’s sovereignty, but Serbia and its allies Russia and China do not.

The six Western Balkan countries are at different stages of their EU membership aspirations.

Serbia and Montenegro have started full negotiations, while Albania and North Macedonia have faced delays in the EU launching their talks.

Kosovo and Bosnia are in the early stages of membership.

Kosovar Prime Minister Albin Kurti said the country would apply for EU candidacy status, which Ukraine, Moldova, and Georgia have done. Kurt described joining the EU as “the only future”.

Scholz praised Kosovo for supporting EU sanctions against Russia over the invasion of Ukraine, calling the government in Pristina “a reliable partner”.

He also reminded the Serbian government that any country hoping to become an EU member should abide by its laws and customs. Serbia has not joined EU sanctions on Russia and considers Moscow a close ally.

The hearth close to the Turkish resort of Marmaris has unfold, evacuating 150 individuals