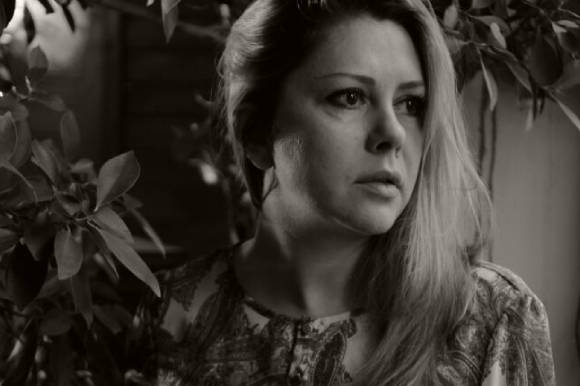 Taking its name from Ancient Greek, where Petra (Πεтρα) means a rock, a stone, the festival will present nine women directors from around the world together with their nine feature films.

The festival has been conceived and initiated by Natalija Avramović, the director, scriptwriter and producer of the 2021 Serbian feature film The Spring Poem / Prolećnapesma, produced by Nacija, coproduced by Besne slike, whose main character was called Petra.

“So far, we have received dozens of films from Brazil, Argentina, USA, Afghanistan, Romania and other countries. I am very excited and proud because I’ve started a wonderful story and, to my surprise, there has not existed a film festival in Serbia celebrating women’s creativity, world view and strength. The festival will be opened with the Serbian premiere of our documentary film Lady Miners / Rudarke,” Natalija Avramović told FNE.

The special guest of this year’s festival is the producer Maria Lea Evarsdottir from Iceland.

So far, the festival is supported by the Ministry of Culture and Information of the Republic of Serbia.

You can submit your films via Filmfreeway until 1 September 2022.