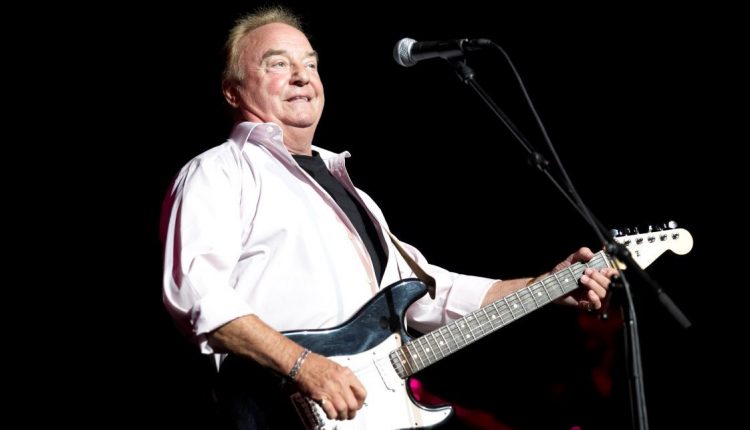 LOS ANGELES (CBSLA) – Gerry Marsden, a singer in Merseybeat band Gerry and the Pacemakers, died on Sunday, according to published reports. He was 78 years old.

Other reports, such as Liverpool FC and the Mayor of Liverpool, have offered their condolences upon learning of his death:

It is with such great sadness that we hear of Gerry Marsden’s death.

Gerry’s words will live on with us forever. You will never go alone ❤️ pic.twitter.com/5W4yspmLRV

Gerry’s voice accompanied our greatest nights. His anthem connected players, staff and fans around the world and helped create something really special ❤️

I remember calling Gerry to ask if he would accept the freedom of the city of Liverpool. He was speechless. He said it was the greatest honor he had ever received.
“We know crying is not a bad thing.
But stop crying when the birds are singing “.
RIP buddy.
YNWA

Gerry and the Pacemakers was known for hits like “How Do You Do This”, “I Like It”, “Don’t Let The Sun Make You Cry”, “You Will Never Walk Alone” and “Ferry Cross the” Mersey. “

Marsden is survived by his wife and two daughters.

At the time of this writing, CBS Los Angeles had received no independent confirmation of Marsden’s death.

This is evolving news. More information will be added as it becomes available.