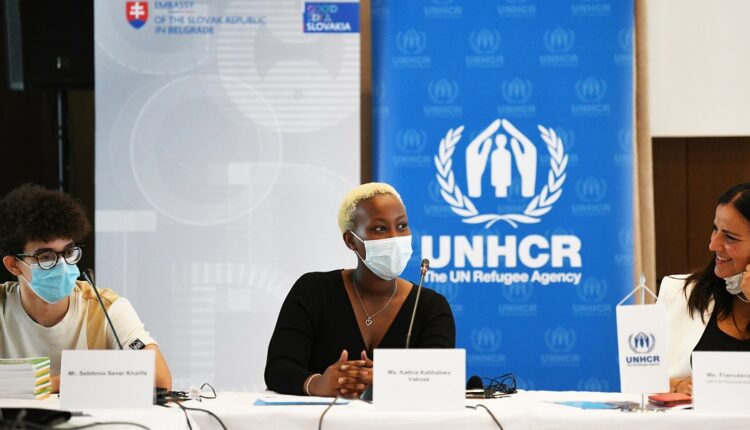 The European Qualification Passport for Refugees is a specially developed evaluation scheme for refugees, even for those who cannot fully prove their qualifications.

The importance of such a plan was discussed today in Belgrade with the participation of Drahoslav Štefánek, Special Representative of the Secretary General for Migration and Refugees of the Council of Europe.

“I am happy to host this event on our premises as it focuses on a very important aspect of refugee life,” said the Ambassador of the Slovak Republic to Serbia, Fedor Rosocha, in his opening speech. “I welcome all efforts by the Council of Europe and the UNHCR / UN agencies to improve the chances of this vulnerable group of people to integrate and advance into employment or postgraduate studies.”

“The European qualification passport for refugees is a unique instrument that enables refugees to have a qualification assessment that is not completely verifiable. The passport method is based on the Lisbon Recognition Convention for Higher Education in Europe of the Council of Europe, which Serbia joined in 2004. We look forward to refugees enjoying their rights and freedoms to the full, including continuing their studies or looking for work in connection with their education in Serbia or elsewhere in Europe, ”said Tobias Flessenkemper, Head of the Council of Europe office in Belgrade.

“We are very pleased that the Council of Europe, the Ministry of Education, the Agency for Qualifications and the National Employment Office as well as the UNHCR are opening up new opportunities for the refugee population in Serbia through the European Qualification Passport for refugees. This is an important document for refugee students if they decide to continue their studies here or to work with their already acquired qualifications, which will now be recognized, ”said Francesca Bonelli, UNHCR representative.

Drahoslav Štefánek, Special Representative of the Secretary General for Migration and Refugees of the Council of Europe emphasized that the European Qualifications Passport for Refugees (EQPR) is an instrument that not only helps the member states of the Council of Europe to cope with the current refugee crisis, but can also help them prepare for the help future crisis. “For example, just last week, on September 10th, the EQPR project delivered a special training module for certificate evaluators dealing with qualifications from Afghanistan. There is no other such international instrument in Europe, ”added Mr Štefánek.

Since 2017, immigrant school students have been given educational and psychosocial support in the educational process. Since education is a fundamental human right, the Ministry of Education, Science and Technological Development has regulated this area by adopting expert guides on how to integrate refugee students / asylum seekers into the education system, but has also improved the legal framework. So far, over 4,500 students with a migration background have passed through the education system one after the other. Using vocational education, over 3,000 individual support plans for migrant students were developed, 115 school-level support plans, over 10,000 additional hours of learning the Serbian language were provided, peer learning support was provided.

At all levels of education, the enrollment of refugees is lower than that of non-refugees. The picture deteriorates rapidly as refugee children get older. UNHCR and its partners have set an ambitious target of 15 percent worldwide for refugee enrollment in tertiary education by 2030. compared to the previous year and 1 percent just a few years ago.

Serbia has also contributed to this trend. After months of preparation for entrance exams, supported by UNHCR partners, advocacy and communication with academic institutions, four young refugees, including two former unaccompanied and separated children from Afghanistan, a young man from Libya and a young woman from Burundi, succeeded enroll in Belgrade universities.

They represent a very important step forward in Serbia in accessing higher education for refugees.

The Government of Serbia highlighted the inclusion of children and youth from the refugee population in higher education as one of its pledges at the 2019 Global Refugee Forum. 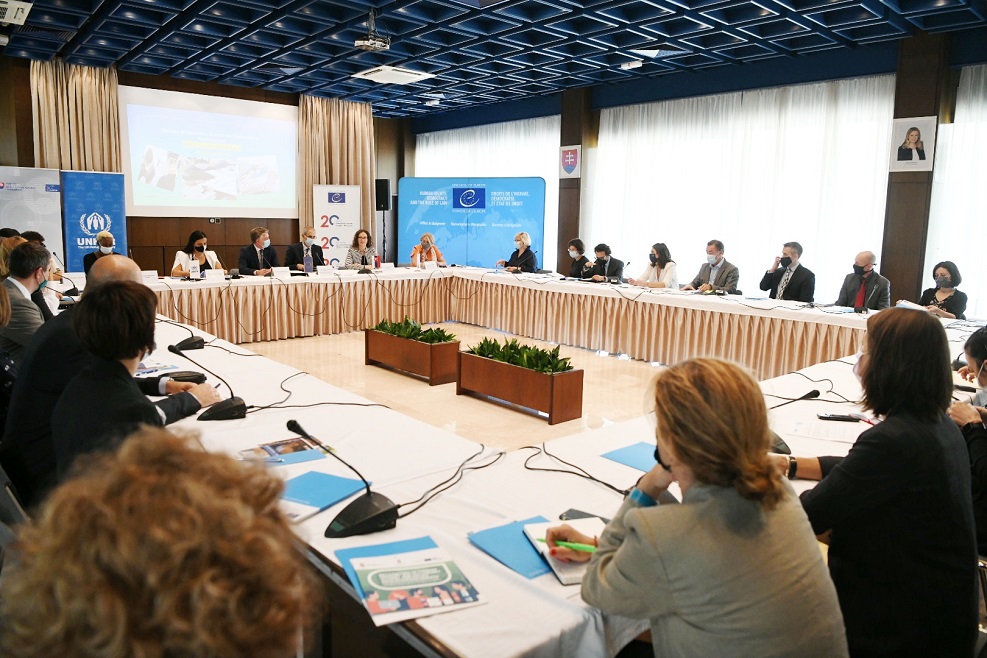 Temperatures in September are above common, however then BAD NEWS FOLLOW!

With the vacation of Serbian unity and the flag on September 15, WE CELEBRATE THE HEROIC BREAKTHROUGH OF THE THESSALONIKI FRONT!