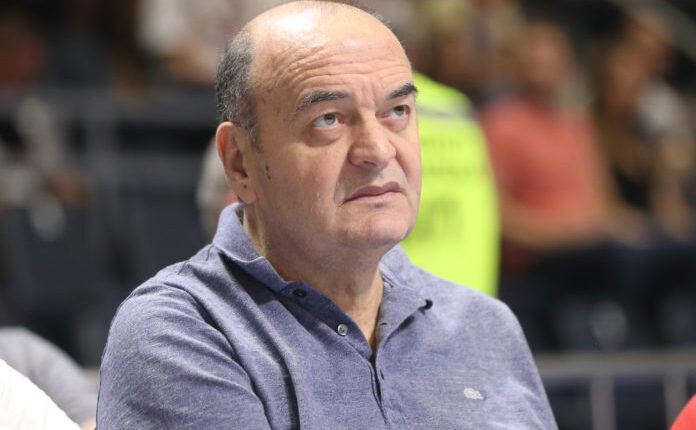 Dule Vujosevic: I’ve info that Pesic has been agreed because the coach

Former coach of Serbia and Montenegro, Dusko Vujosevic, confirmed as a guest on Nova S television that Svetislav Pesic will be the new coach of the Serbian national team.

He pointed out in the show “Between Us” that, to his knowledge, that is the end of the story.

– As far as I know, it has been agreed and the structure of the people who will be with him has been agreed. Until now, the strategy was to end with Kokoškov in the godly way that he deserves, regardless of the result of the Serbian national team – said Vujošević.

He somewhat ironically commented on the absence of certain players.

– Maybe Dončić and Dragić were missing, so it would be different – said the former Partizan coach.

He believes that the choice of Pesic is the right thing to do.

– I think that Pesic, with his energy and opinion about himself, can do it with full strength and deal with it for 24 hours, is a great solution – said Vujosevic.