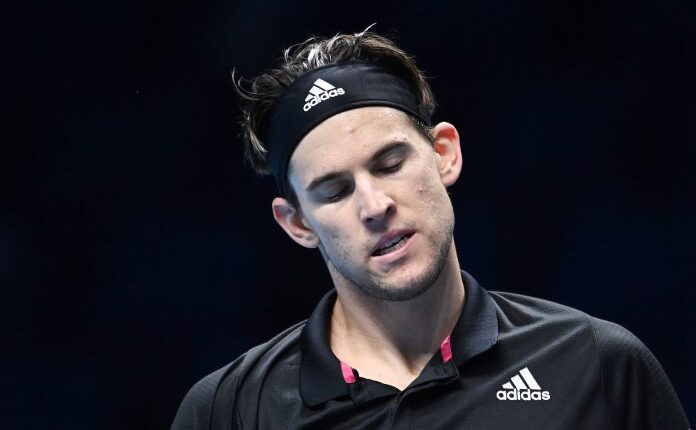 Dominik Tim misses the US Open

Austrian tennis player Dominik Tim has announced that he will not perform at the upcoming US Open.

The US Open was won by Dominic Tim last year, but in 2021 he will not defend the title at this Grand Slam.

As he announced on “Twitter”, he misses the US Open, but also the rest of the season:

– Hello everyone, I hope you are well and I wanted to inform you that due to injury problems I will not be able to perform at the US Open and that I will miss the rest of the season. I am disappointed that I will not be able to defend the title in New York because I have not yet recovered from the wrist injury I suffered in June at the tournament in Mallorca – stated Dominic Tim.