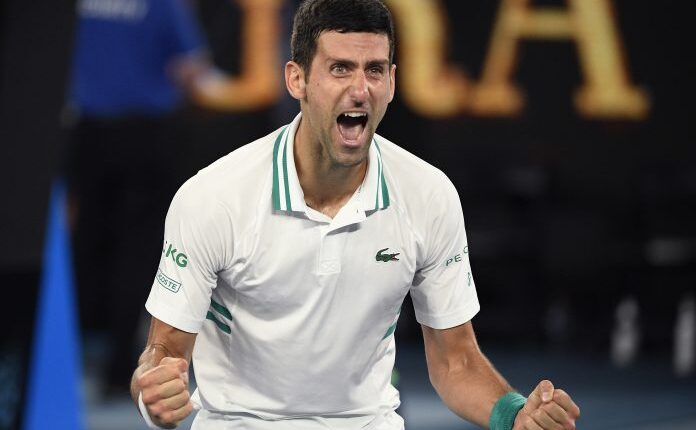 Djokovic will have a good time the jubilee in his hometown

The best tennis player in the world, Novak Djokovic, arrived in Serbia.

On Monday, March 8, Novak will overtake Roger Federer in the number of weeks at the top of the ATP list.

On March 1, Djokovic equaled Federer’s record of 310 weeks at the top of the ranking list of the best tennis players in the world. Novak will enter the history of tennis in two days, as he will officially be at the top of the ATP list for 311 weeks.

It seems that Djokovic will celebrate that jubilee in his native Belgrade, since he was photographed training at Novak’s sports center in the Serbian capital.

You can see the picture HERE.

GRANDMA MARTA IS RETURNING Cooling is coming in the present day, in these components of Serbia FALL AND SNOW

THE CROWN THREATENED AGAIN! Establishment for the aged “Kucevo” closed the door preventively, THE VIRUS WILL NOT PASS!