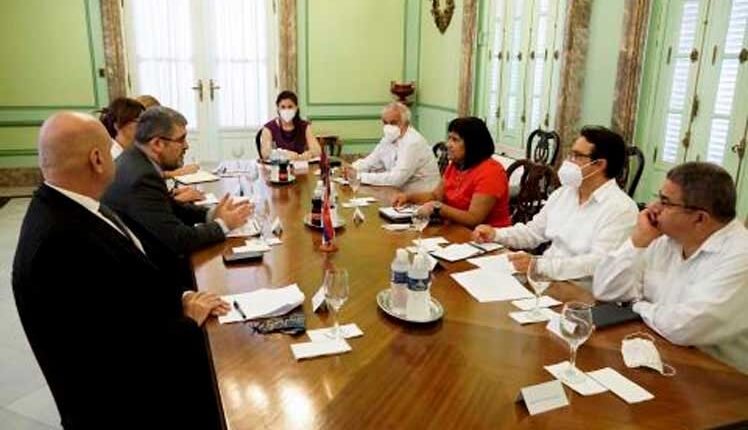 Cuba and Serbia are prepared to develop business ties

Cuban Deputy Foreign Minister Anayansi Rodriguez and Serbian State Secretary for Foreign Affairs Nemanja Starovic headed the talks and highlighted the good state of the bilateral ties that will celebrate their 120th anniversary in 2022.

According to the Foreign Ministry’s website, the Cuba diplomat thanked Serbia for its support for the resolution at the United Nations General Assembly to demand an end to the economic, commercial and financial blockade imposed by the United States against Cuba for almost six decades.

Serbia, in turn, conveyed its gratitude to Cuba for its stance in support of its territorial integrity and its right to sovereignty over the provinces of Kosovo and Metohija.

The two countries highlighted bilateral cooperation in the multilateral arena, as well as the agreement on various issues on the international agenda.

Nemanja Starovic is paying an official visit to Cuba. On Wednesday he met with First Deputy Foreign Minister Marcelino Medina, and they expressed interest in strengthening political-diplomatic and economic-commercial ties.

‘So Rudderless’: A Couple’s Quest for Autism Therapy for Their Son Hits Repeated Obstacles