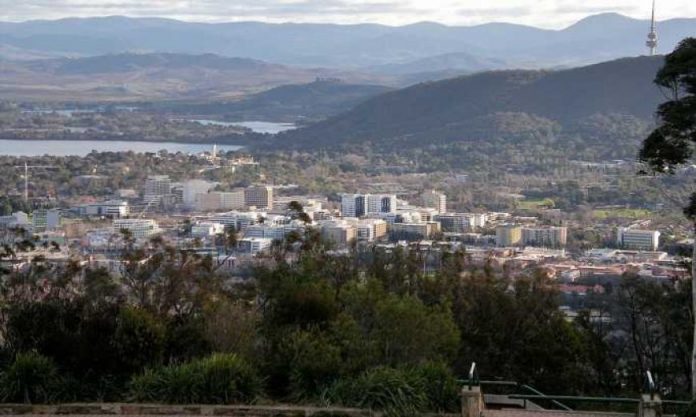 Canberra “beneath lock and key” for one more 4 weeks

The capital of Australia is Canberra

The government of the Territory of the capital of Australia, has extended the closure measures in Canberra and its surroundings for another four weeks. This was confirmed on Tuesday by the head of the ACT ministers, Andrew Barr, who announced that the strict restrictions will remain in force until October 15.

According to the data from Tuesday, there are currently 252 active cases of covid in Canberra, and ten patients are in hospital. One person is in more intensive care and one in a respirator.

Based on this situation, the local authorities estimated that it is necessary for more than 430,000 citizens of the capital to spend the next month in the lockdown.

Andrew Barr explained this decision by the current epidemic situation in Canberra, but also in the surrounding areas of New South Wales.

– New South Wales is problematic within Australia during this process. Therefore, it is extremely problematic for ACT, because we are a jurisdiction that is completely surrounded by this country, and we currently see the spread of the virus outside the wider Sydney area – said Bar.

He pointed out that only vaccinated Canberra will be safe for the population.

– The good news is that we are recording a high vaccination rate. The only thing that is certain is that a safe way out of this situation is the highest possible vaccination rate against kovid. Only in that way can we have a safer Christmas period, a safer summer and the whole of 2022 – said Andrew Barr.

He also emphasized that the measures of financial support to businesses and the local community will be extended and expanded, in order to include as many endangered people as possible. At least, he pointed out that at this moment, the main goal of his government is to return students to school.