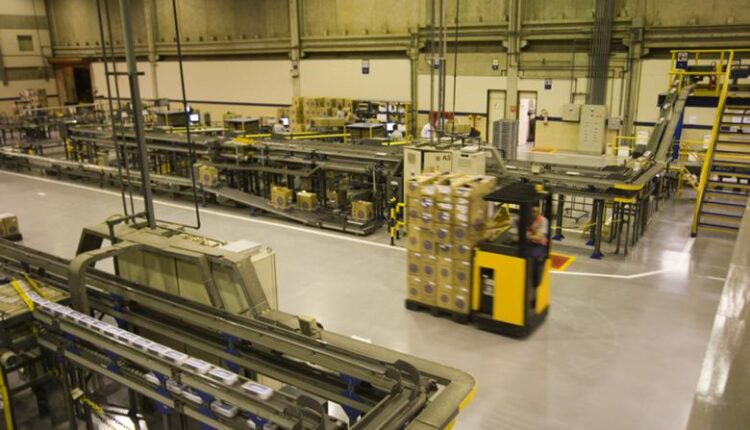 Upon completion of the offering, BAT owns 99.16% of the capital of British American Tobacco Vranje, the company announced on Tuesday in a filing on the Belgrade Stock Exchange.

The takeover offer was valid until September 10, 2018.

In April BAT bought 702 shares of the Serbian company for 1,000 dinars per share as part of a takeover offer, increasing its stake to 88.18%.