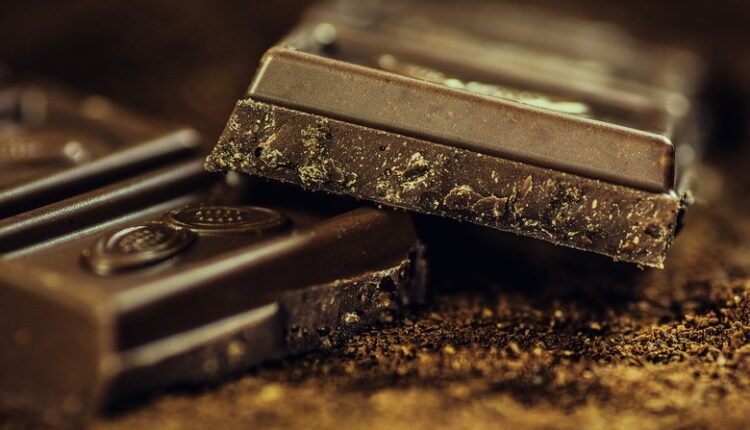 The factory is being built on more than two hectares of land in the industrial zone of Novi Sad, Serbian Real Estate Director Milos Vorkapic said in a government statement on Friday when a building restrictions agreement was signed.

In April, the Serbian Ministry of Economic Affairs announced that Barry Callebaut plans to invest 50 million euros in building a chocolate factory in Novi Sad that will create 100 jobs. The company, headquartered in Zurich, also wants to set up a research and development center in Serbia, the country’s Ministry of Economic Affairs announced at the time.

Barry Callebaut supplies its products to some of the world’s leading confectionery manufacturers such as Nestlé and Mondelez. The company operates around 60 production sites worldwide and employs more than 11,500 people worldwide.

Serbia’s Victoria Group to squeeze out minority homeowners in Sojaprotein

The artwork of ‘sluggish’: discovering the coastal secret of Paraty in southern Brazil