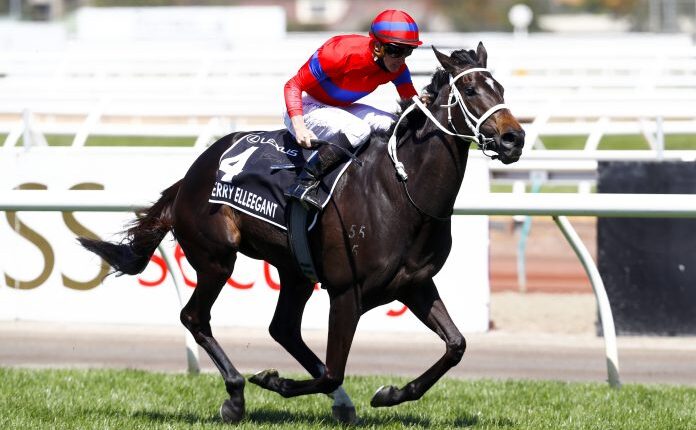 Announcement of higher occasions in Victoria

Normal life has finally begun to return to Victoria. After a one-year break, this Tuesday, the famous Melbourne Cup horse race was again held in front of the audience.

At the Flemington Hippodrome, the race of 23 racial heads was watched by 10,000 spectators. This is the largest number of people who have gathered anywhere in Victoria after several months of strict restrictions and curfew.

The championship trophy was taken by six-year-old mare Verry Elleegant and jockey James MacDonald, thanks to an incredible finish in the 400 final meters, when the winning throat from the background overtook the competitors and won by three and a half lengths.

It was the first victory in the Melbourne Cup for both the “very elegant” and its rider, and careful statisticians noted that for the first time in the history of the biggest Australian horse race, the throat that started from the 18th gate won. So far, the title has been won by horses that started the race from all other gates, but not from the 18th.

With this victory, Verry Elleegant confirmed the title of the best racehorse in Australia from 2020. This season, the throat from the New Zealand stable Opulens also won the Caulfield Cup, the overture for the Melbourne Cup, as well as eight other races.

Holding this year’s Melbourne Cup, although preceded by a limited number of visitors, heralded some better days in Victoria. As the Minister of Sports of this country, Martin Pakula, said, now everything is ready for other events as well.

– It was fantastic to see the audience at the hippodrome after two years. Now, the conditions have been created for us to hold the Carnival in Flemington, and then the cricket test match, then the tennis Australian Open and the Formula 1 race – said Minister Pakula.

‘SERBIA AND MONTENEGRO CAN AND MUST BETTER COOPERATE’! Vučić welcomed Krivokapić

ANOTHER ATTACK ON SERBS! Offensive graffiti and derogatory names for the Serbian folks appeared on the household home in Kosovo and Metohija