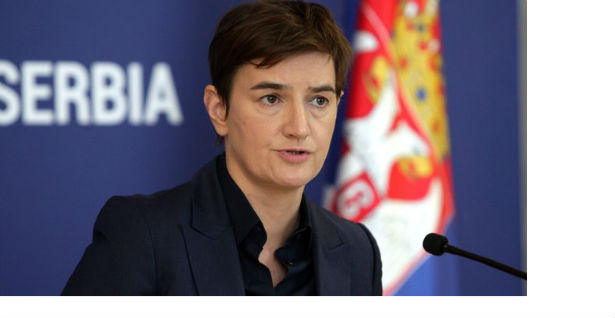 Ana Brnabić presents the outcomes of the work of the Authorities of Serbia!

FOR THE FIRST YEAR: Ana Brnabić presents the results of the work of the Government of Serbia!

Prime Minister Ana Brnabić presents the results of the first year of her cabinet’s work.

The conference, which is being held at the Palace of Serbia, is also attended by ministers in the Government of Serbia.

The government, led by Prime Minister Ana Brnabic, received the support of the Serbian Parliament on October 28 last year.

It is the second government of the current prime minister with 23 ministers, 21 departments and five vice presidents.
The government was formed four months after the elections held on June 21 and July 1, 2020, two months after the scheduled regular elections, postponed due to the corona virus pandemic.