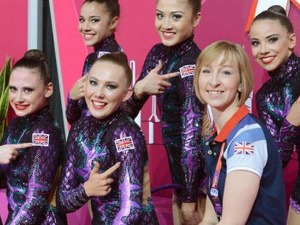 17 gymnasts filed a lawsuit for abuse

The group, which includes three Olympians, sent a letter to that agency in which the coaches are accused of physical and psychological abuse, Reuters reports.

“The abuse was committed by coaches and other employees of the British Gymnastics in various clubs across the UK, all of whom were linked to the governing body,” the former gymnast’s lawyer said in a statement.

The allegations in the lawsuit include “inappropriate use of physical force by coaches against gymnasts including physical assault.”

At the time of the alleged abuse, the gymnasts were between six and 23 years old, and the current age range of the plaintiffs is between 15 and 43 years.

Gymnasts claim that they were “harassed” and “violently punished”, which, as they say, caused psychological injuries, including depression and post-traumatic stress disorder.